THE ART OF TIMELESSNESS 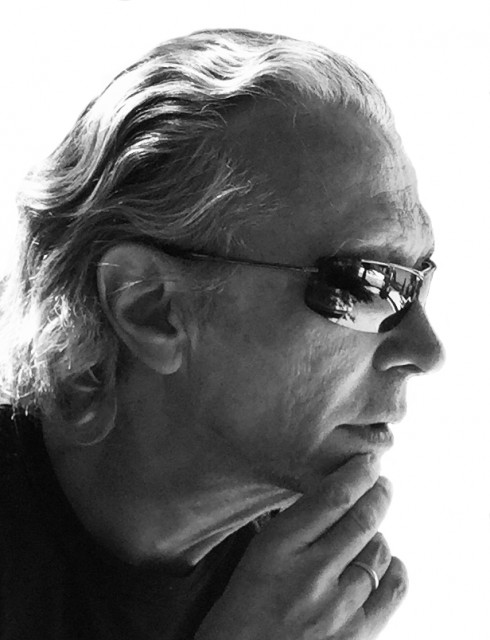 From an early age, Jean Fredenucci expressed himself through drawing. At the age of nine, during a trip to Florence, he had a real revelation when he visited the Uffizi Museum. Painting was his first passion. At the age of twelve, he attended the Ecole des Beaux Arts in Marseille.
In 1967, he moved to Paris on rue Saint Benoit, close to the Ecole des Beaux Arts on rue Bonaparte. There he met many painters and sculptors.
In the spring of 68, he saw the cobblestones of May flying under his windows and participated in the elaboration of revolutionary posters.

At the same time, he made music his second passion. He started a rock band signed by Barclay which was a success story and played at the Olympia.
He then decided to devote himself to writing music and enjoyed success as a composer, writing songs for Claude Francois, Brigitte Bardot, Marie Laforet and others...
Eddy Barclay, touched by his artistic sensitivity, hired him as artistic director and then production manager. He then created his own label at Universal and developed the careers of many artists spending his nights in the recording studios. 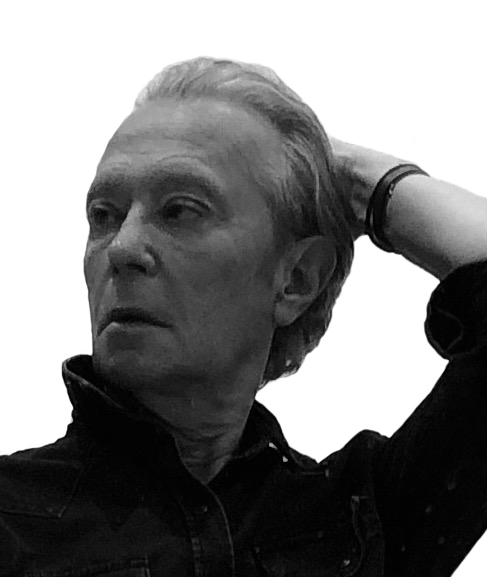 Then, even though he never stopped painting, he decided to devote himself entirely to his first passion. During years of research, despite the solicitation of certain galleries, he refused to exhibit his works in order to refine his technique and develop a very personal style.
He imagines a dreamlike universe that mixes his two loves: Venice and New York. We see Venetians, dressed in capes and wearing tricorns, on boats that glide slowly through the streets and avenues of New York transformed into the canals of Venice.
In this way he invents a timeless world where beauty and sensuality, classicism and modernity are mixed. An attempt at eternity.

His work with light and the unusual atmosphere of his works exude an undeniable force that fascinates our eyes.

He works today in Paris and in the south of France.

Serge Botey
Head of Culture and Major Events
( For the exhibition : Fredenucci at the Palais des Arts ) 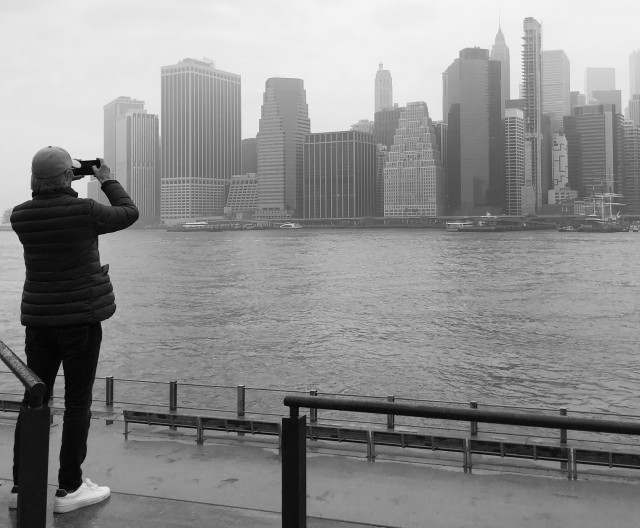 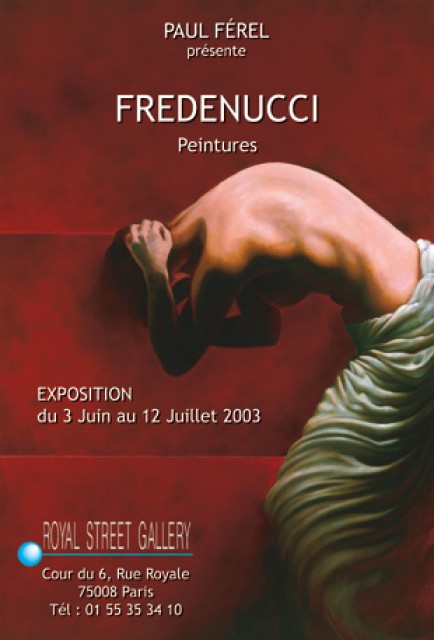